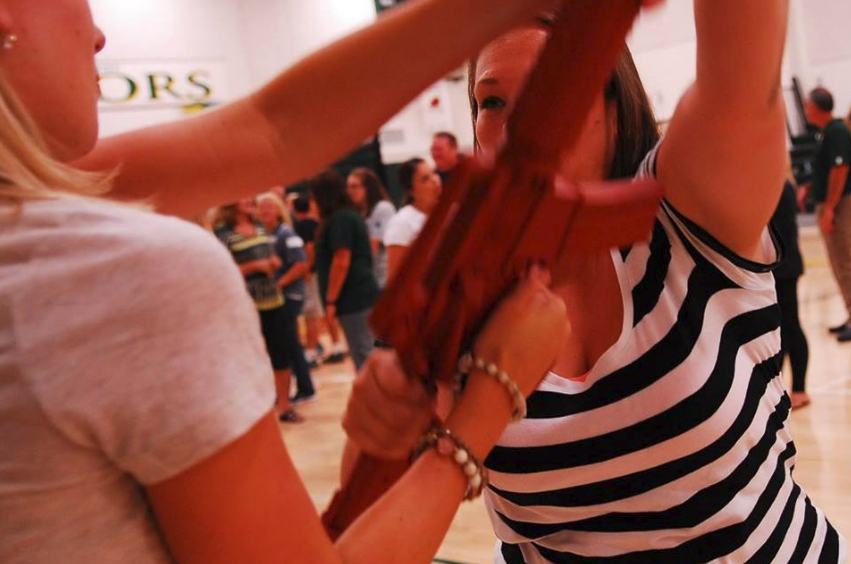 A local school district canceled an active shooter training event after concerns were raised about “inappropriate” social media posts by the company conducting the event.

The Associated Press reports more than 260 parents had registered for the event planned by the North Allegheny School District. It was intended to show parents the type of security training that staffers receive.

But it was canceled after some parents raised concerns about the contractor, Pittsburgh-based INPAX, which has worked with the district for several years. They cited posts they described as “violent, homophobic and anti-Muslim.”

INPAX President Sam Rosenberg says the posts reflect his “humor as a Marine,” noting he removed them after the school district expressed concern. Rosenberg says he provides the training to North Allegheny free as a courtesy.

The district says it’s reconsidering its partnership with INPAX.

INPAX is still offering free training to N.A. parents, despite the cancelation.

If you’re interested in similar training, but are looking for an alternative to INPAX, check out Level C Tactical and/or Pittsburgh Combat Club.